have a merry christmas

by David Rosane and the Zookeepers featuring Lucie Rouits 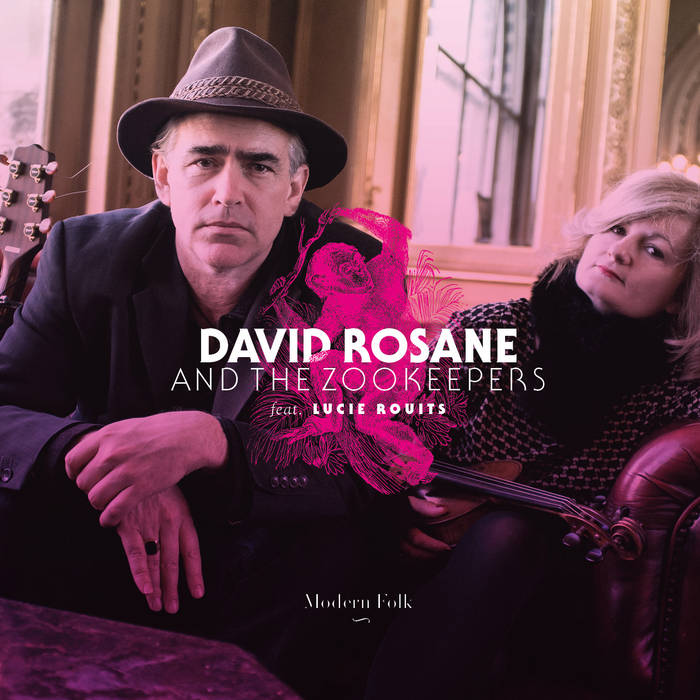 "The following songs (political, philosophical and confessional meanderings) were written chez moi in the heart of the Green-Mountain State of Vermont over the summers of 2012 and 13, and then recorded and produced by Nick Buxton @ Basement Studios, in Paris, France, between 2013 and 2015, with a stream of extremely talented musicians, including Will Patton of Bakersfield, Vt , the inimitable Lucie Rouits, since-childhood buddy Thierry Ringelstein and the notorious Louis Alfonso of ‘Bad Manners’ fame. Like they say in East Africa, “if you want to go fast, go alone. If you want to go far, go together...”

The album is dedicated to the Ye’kuana people of the Amazon (So'to), who gave me 10 years of friendhsip, trust and enlightenment and dare I add, wisdom. Thanks to everyone I ever met in their company, in that immensely beautiful, primeval jungle, including all the great students and mentors from visiting universities with whom I bonded for Life."

Before becoming a full-time singer-songwriter, Dave had a career in Ecology and humanitarian work. He toiled in the Amazon for 10 years conducting research and teaching with Cornell University, including working as an outreach coordinator with the Ye’kuana tribe. He then moved to New York City as an environmental and social justice advocate in the years building up to the Occupy Movement. ... more

Tall grass, I see the serpent
Its light was golden, Its life had fallen - Was I scared?
Because when all fell out, the doors collapsed, the ceiling lights, the broken glass...
Into the jungle with a matchbox and a grin...
Because the full way back is the full way in
The fleeting life, the life within
Beneath a canopy of milk and ink and fire ...
And yes we can

Tall man, you take the short man
You take his river, you take his mind off everything
Now I sing in tongues and I sing the past
The End of all the life that’s passed
Into the jungle with a matchbox and my plan...

Because the man who kills is the one who leaps
The one with spots, the one with teeth
Beneath a moon of virgin blood and razor eyes...
And yes we can...

Da da da, Da da da....
Now I sing in tongues and I sing the dead
The life of all, this little kid
Into the jungle with a matchbox and a plan
And yes I did !
Track Name: Colony
I’ve got the plane, I’ve got the drugs
I’ve got the horses and the guns
I’ve got the voices from above
You’ve got the land that I love

Bandcamp Daily  your guide to the world of Bandcamp

Guests include Kassa Overall and Muriel Grossman, plus an LP of the week by Van Hunt.